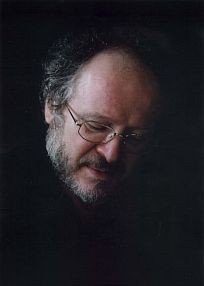 My first two languages were German and French: My mother spoke to me only in German, and my paternal grandmother who took care of me spoke to me only in French. At the age of 7, I came into contact with a 3rd language, Yiddish, which I learned from other kids in a concentration camp and I started to use the new language alongside my German and my French.

At liberation in 1945, I came into contact with a 4th language, American English. I was almost 8 by then. As it is, none of these language I learned up to that age were of my choosing. Later on, in high school and university, I came to learn other languages grammar-wise, but never well enough to sustain an intelligent conversation in.

It seemed to me a game of logic.

I don’t remember any difficulty learning my first four languages. The most difficult part of learning languages after that was memorizing vocabulary.

Language is vocabulary cast into the mould of a syntax. Vocabulary should be acquired in context without fear of ridicule. The learning of grammar requires formal tools. After all, it’s the knowledge of grammar that wiil eventually stigmatize the speaker of a given language as educated our uneducated.

Yes, I liked learning languages, but I hated memorizing vocabulary.

American English, French, German, Yiddish, Creole French, in that order may be. The other languages I learned, I can understand to some extent, read or talk about in a linguistics course on syntax or universal grammar.

I don’t remember any feelings other than the satisfaction I got out of being able to talk back to one of my former wifes in her native Creole French.

I’d like to learn Israely Hebrew, Palestinian Arabic and Italian, all languages I never used in any of my courses. Why? Just for fun.

Once you’ve got away from expecting languages as being cast in a particuar mould, here is no „easiest“. The most difficult languages are those you don’t know anything about. The most beautiful language to me is Hittite, precisely because it’s a dead language.

When I started learning Latin,

I became fascinated with comparing the grammar

with the grammar of other languages.

Eventually I learned there were language families, i. e. sets of languages that were related to each other phylogenetically, such as indo-European, Malayo-Polynesian (now called Austronesian), etc.; and sets of languages based on typology, such as languages with SOV-syntax (Turkish, Urdu-Hindi, etc.). Without really realizing, I was on the road to becoming a „professional“ linguist. 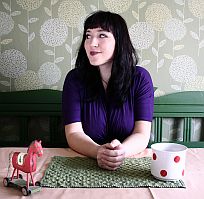 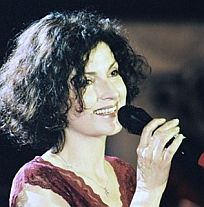 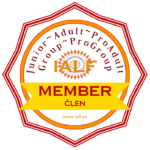