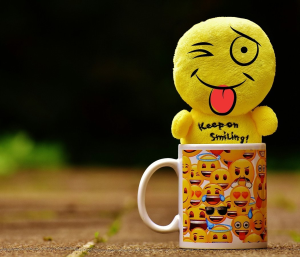 Tongue-twister is a formula of sequence of words difficult to pronounce without blundering. (The Chambers Dictionary)

Tongue twisters are not only for light-hearted linguistic fun and games, they may be used by students of English to improve their accent and pronunciation.

I scream, you scream, we all scream for ice cream!

I scream, you scream, we all scream for icecream 🙂

Ann and Andy’s anniversary is in April.

Mr. Tongue Twister tried to train his tongue to twist and turn, and twit an twat, to learn the letter “T”.

The queen in green screamed.

I wish to wash my Irish wristwatch.

She said she should sit.

The king would sing, about a ring that would go ding.

It’s a nice night for a white rice fight.

9 Tongue Twisters to Learn and Have Fun