Do you know puns? 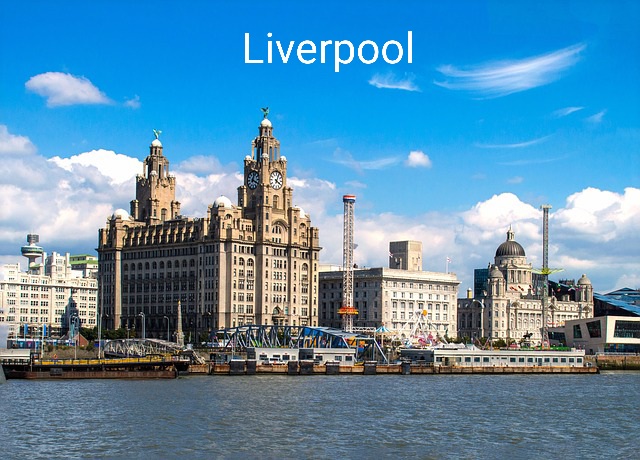 Puns are jokes that play with the different meanings and sounds of words.

Puns are also called “groaners,” because instead of making you laugh they make you groan at how terrible the joke is. Some jokes are so bad that they’re good!

Here’s an example of a joke that uses a pun:

How do you count cows?

It should be calculator, but since the word “cow” can sound like the “cal” part of “calculator,” it turns into a joke.

A teacher asked her students to use the word “beans” in a sentence.

A third student said: “We are all human beans.”

The pun in this joke is playing with the words “bean” and human “being” which sound similar when you say them out loud.

If you can understand jokes that use puns or make your own puns that means you really know your English vocabulary!

To play with words, you need to know and understand many words.

In the song below there are a lot of vegetable puns. How many puns can you find?

And here are 10 puns to make you laugh – the “key” words are in italics: