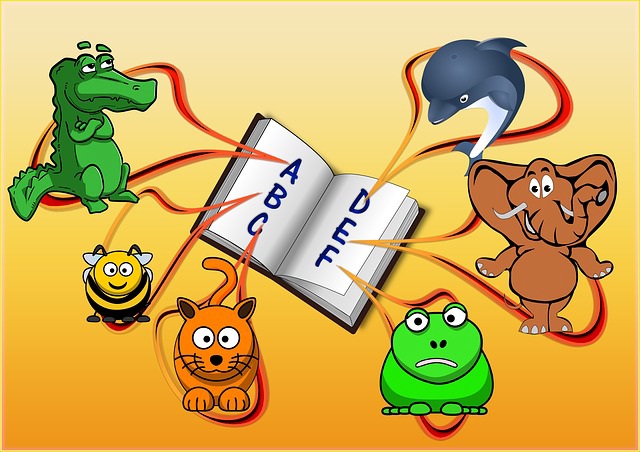 1)There are two basic models of grammar for English.

The traditional grammar for native speakers having many rules which they do not follow – even the most educated of them :).

The other model of English grammar is taught to people who learn English as a second language.

2) English is written in a Latin based alphabet of 26 letters and one accent, the apostrophe = `.

English spelling is complicated because there are many general rules but all have many exceptions.

English-speaking people practice spelling a lot, so it is important to know the names of the letters.

I am sure you know the game Best Speller. Ask your students, schoolmate or a friend to spell, e. g. necessary, Shakespeare, successful, thoughtful, appearance.

3) In a way, periods are also important in English. Many people, newspapers and magazines substitute swear words with three periods, for example What the …?