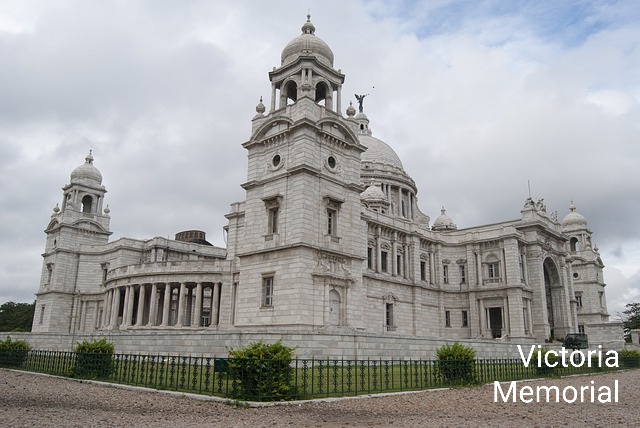 If you have been learning English for some time, you probably noticed that many English words are used in more than one part of speech.

Many words function as nouns and also as verbs, for example:

This process in English is known as conversion = it converts a word into a different part of speech. And one form of conversion is using nouns as verbs, so this process is called verbing. Verbing has affected English over centuries.

There are also words that function in more than two parts of speech, for example: